This story first appeared in the Winter 2016 edition of the Galiano Conservancy Association’s Stewardship News.

In British Columbia – land of the salmon – it’s tough for other fish to make a splash. But around the Southern Gulf Islands, another fish is making waves through the hard work of local scientists and conservation groups.

The Galiano Conservancy Association, in partnership with the Valdes Island Conservancy and the University of Victoria School of Environmental Studies, are working to raise the profile of BC’s threatened rockfish. This effort started out small in 2011 and has been growing ever since thanks to consistent support from Environment and Climate Change Canada’s Habitat Stewardship Program.

Rockfish represent a genus of fish with more than 30 species making their home in BC waters. Many live their lives at or near the bottom of the ocean on rocky surfaces. Some rockfish around Galiano Island can live for over 120 years, and they usually spend their long lives in just one area. From a human point of view, this means up to four generations of your family could visit Galiano Island and the same rockfish could be found living off shore of your island home! Rockfish do not survive the usual catch and release fishing like most salmon species and this makes them particularly vulnerable to overfishing. Many rockfish species are now listed as threatened or as a “Species of Special Concern” by Canadian protection agencies.

Due to the decline in Rockfish around the Southern Gulf Islands and the Galiano Conservancy, we decided to coordinate a SCUBA survey in 2011 to assess rockfish numbers inside and outside some of Galiano’s Rockfish Conservation Areas. Conservancy biologist Lia Chalifour led this effort and results of this survey found more rockfish outside of the Conservation Areas than inside. This was a preliminary finding, though, which created a host of new questions and avenues to explore. In 2014, Masters student Darienne Lancaster, from University of Victoria Environmental Studies, put shore-mounted trail cameras around Galiano Island and other Southern Gulf Islands to count recreational fishers fishing inside rockfish conservation areas. She also conducted dockside surveys to assess recreational fishers’ knowledge of rockfish and Conservation Area regulations. Darienne’s research showed low knowledge of rockfish and Rockfish Conservation Area, and moderately high levels of illegal fishing within those areas. It is likely that this illegal fishing is due to the low knowledge among fishers. Results from Darienne’s research spawned an outreach campaign by the Galiano Conservancy, who pulled together more community partners like the Vancouver Aquarium and the Marine Life Sanctuary Society along with local researchers. Working together, they installed 29 permanent signs on eight Southern Gulf Islands and they plan 19 more for the Vancouver Island and Mainland BC coasts. These groups continue to spread posters across the region to raise awareness of Rockfish Conservation Areas and threats to rockfish.

In the summers of 2015 and 2016, Galiano Conservancy Association intern Alanna Vachon continued Darienne’s trail camera monitoring and dockside surveys to see if fisher behavior or knowledge changed after the education campaign. Alanna found that 88% of people interviewed thought rockfish conservation was important, with 52% suggesting increased education to improve knowledge. This shows that outreach is improving public awareness, and that the community wants to be more informed. 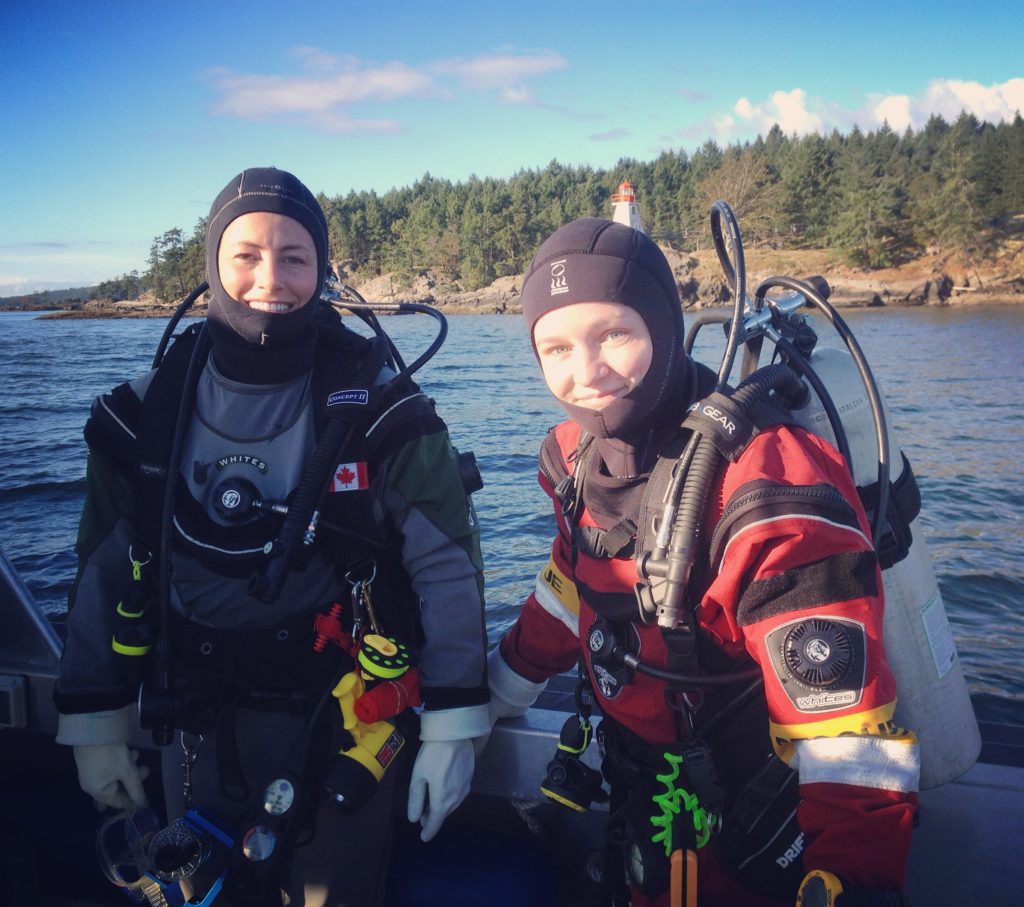 Next it was time to plunge under the waves with some intensive SCUBA dive surveys to collect data on rockfish abundance and diversity. In 2015, Masters student Lily Burke, also from the University of Victoria Environmental Studies program, took up the rockfish conservation banner. She did surveys of rockfish abundance inside and outside Conservation Areas by diving 58 sites throughout the Southern Gulf Islands —not for the faint of heart! Her underwater research was punctuated by visits from lingcod, sea lions, and even a cameo appearance by the resident killer whale pod, which swam past a few hundred meters from the divers. This project is also comparing rockfish abundance to known levels of recreational fishing, from research conducted by Dr. Dana Haggarty and Darienne Lancaster. Valdez Island Conservancy has been documenting habitat within and outside of the Rockfish Conservation Areas with a 100m drop camera (filling the gap of where divers can’t see). Their findings indicate that very little of the Conservation Areas are actually suitable rockfish habitat, which is being further explored. 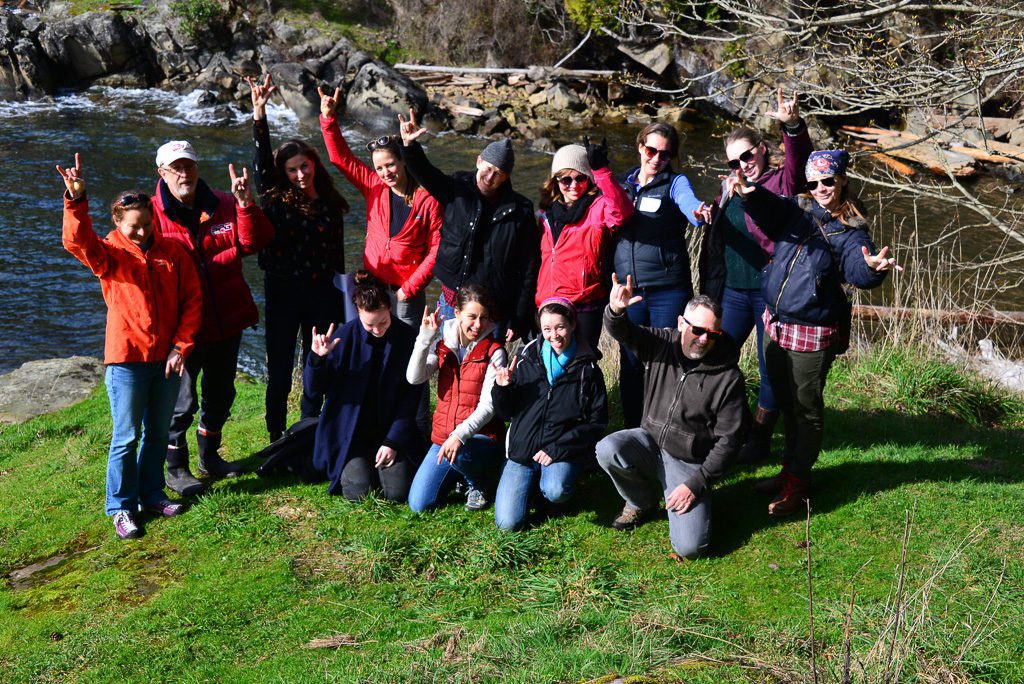 Rockfish Conservation Forum participants having fun gathering at Chrystal Cove to celebrate what will hopefully be the first of many gatherings to share ideas, knowledge and collaborate around rockfish conservation efforts in the Southern Strait of Georgia. The Forum brought together university and private researchers, DFO representation, non profits, community members, and students. Photo: Stephen Ban

Moving forward, the Rockfish Conservation Project is building on the substantial knowledge gained through previous rockfish research and is planning to extend these marine conservation efforts. Project partners hope to continue this initiative with funding provided by the federal Habitat Stewardship Program. There is continued information gathering (i.e., dive surveys, Valdes Island Bioblitz) and sharing (i.e., public talks, posters, new youtube video) activities planned for the future. An exciting new aspect of this project is that it is looking into how members of the public can get involved in the long-term monitoring of rockfish numbers and the success of this conservation initiative. If you would like more information and ways to get involved, please contact Jenna at 250-539-2424 or via email. We want to hear from you! 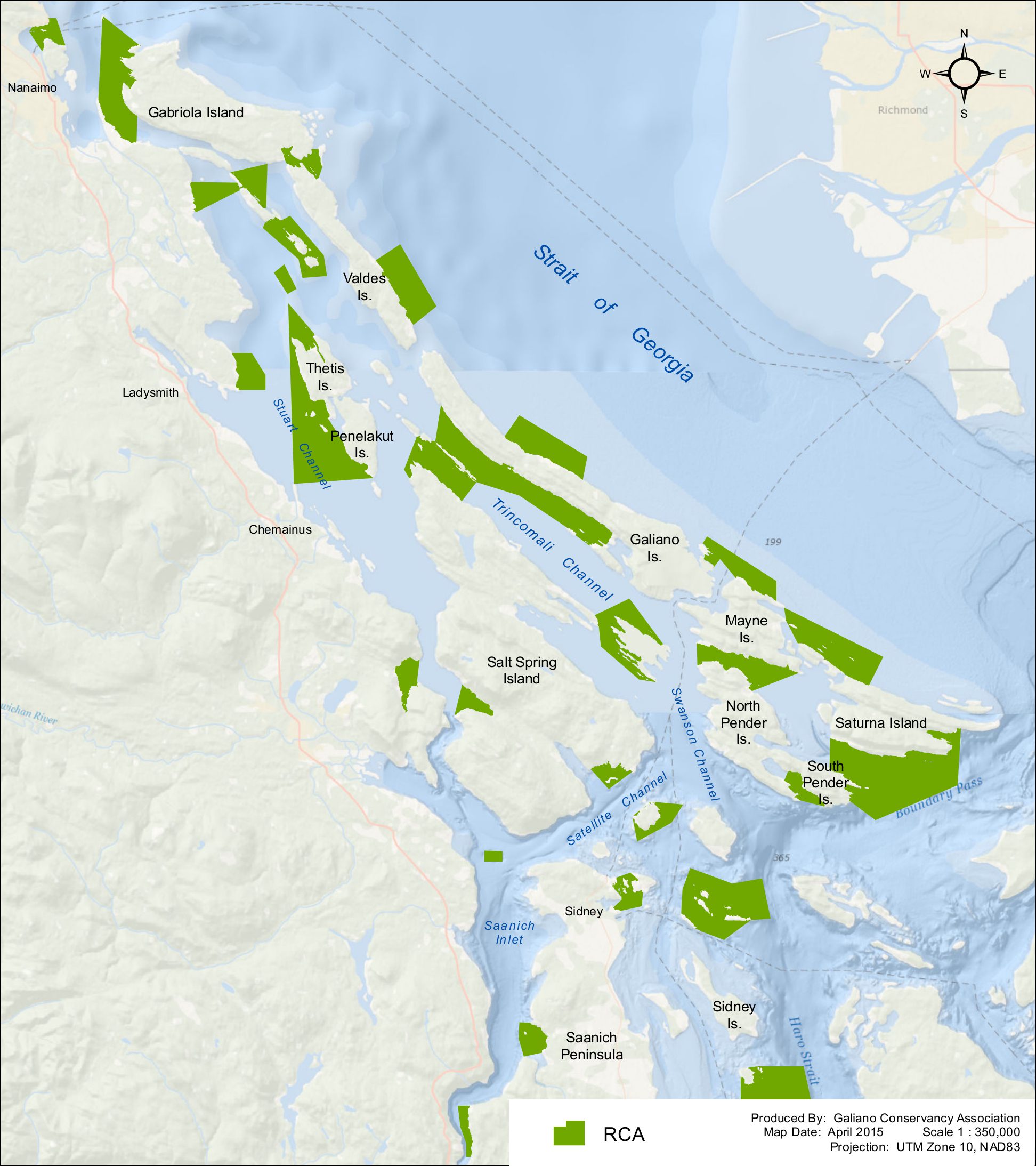