The Galiano Conservancy owns a 40-acre piece of land on Mt. Sutil, southern Galiano, which includes seven hectares of Garry Oak and associated ecosystem. These south facing, woodlands, grasslands, cliffs and bluffs are home to an incredible diversity of plant and animal species. There are over 100 provincially listed species at risk found in these ecosystems (Garry Oak Ecosystem Recovery Team). 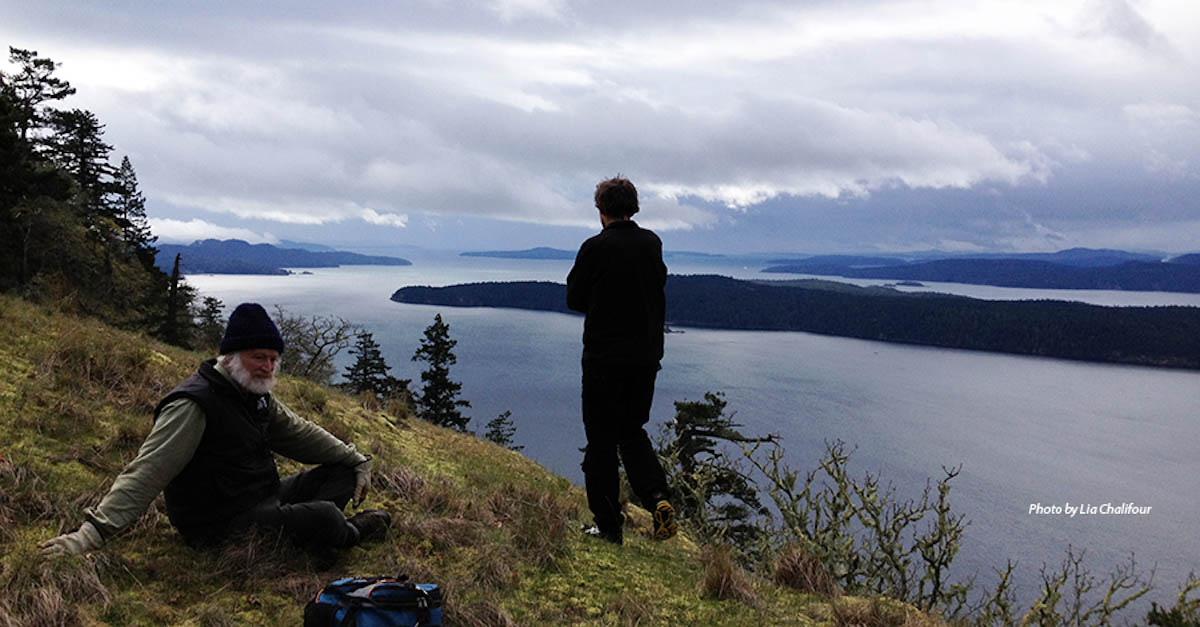 The Conservancy also holds title to land on Retreat Island that has Garry Oak and associated ecosystems. The Conservancy maps and monitors these lands for vegetation communities and continues to survey for rare species occurrences. The Mt. Sutil land has been acknowledged by botanists, biologists and conservationists alike as being a grand example of relatively undisturbed Garry Oak herb and grassland communities. As part of the Conservancies ecological restoration on Mt. Sutil, 13 hectares of land have been purged of Scotch Broom with monitoring, future removal and ecological restoration efforts to continue. 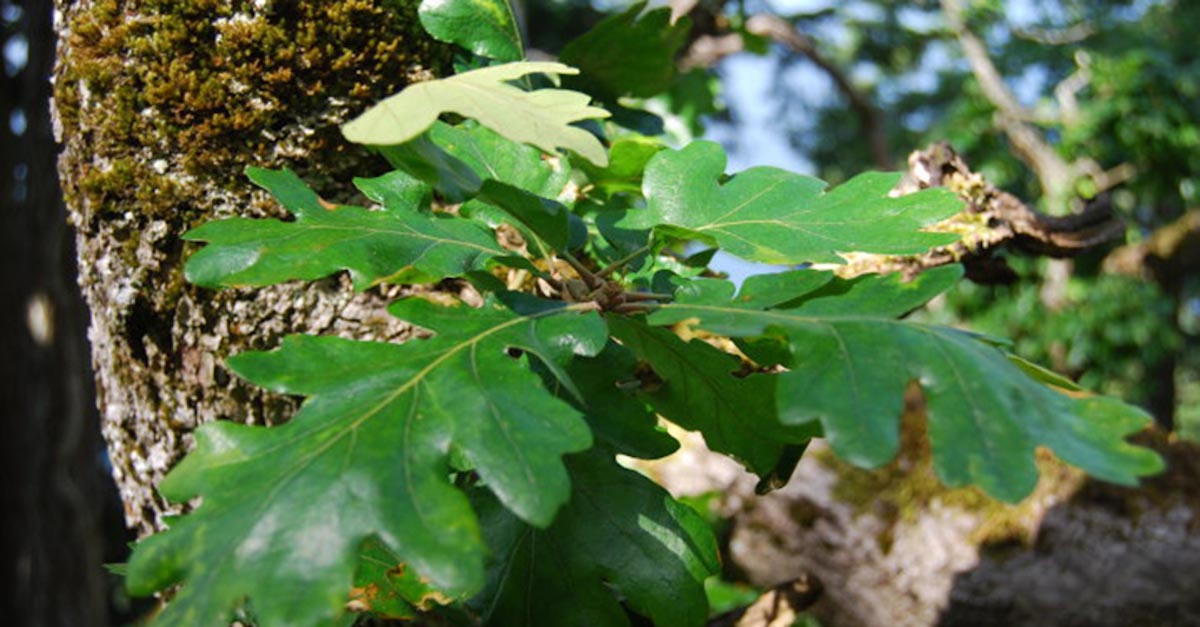 In our 2013 field season, we noticed a significant decline in the amount of invasive Scotch broom, an encouraging sign for our continued efforts! We also noticed an increased abundance in Common camas (Camassia quamash), Death camas (Zigadenus venenosus), Hooker’s onion (Allium acuminatum), and the species at risk Farewell-to-spring (Clarkia amoena). Another species at risk noted was Scalepod (Idahoa scapigera), growing in the area where we are conducting a planting experiment to attempt to re-introduce the incredibly rare White meconella (Meconella oregana) that has traditionally been found on Mt. Sutil. For animals at risk, we saw an abundance of the Blue listed Pacific sideband snail (Monadenia fidelis), including several that were a green colour morph, which we though at first to be the even more rare Oregon forest snail. So far our Western bluebird nestboxes are mostly being left unused, though we have one box containing an active swallow’s nest. 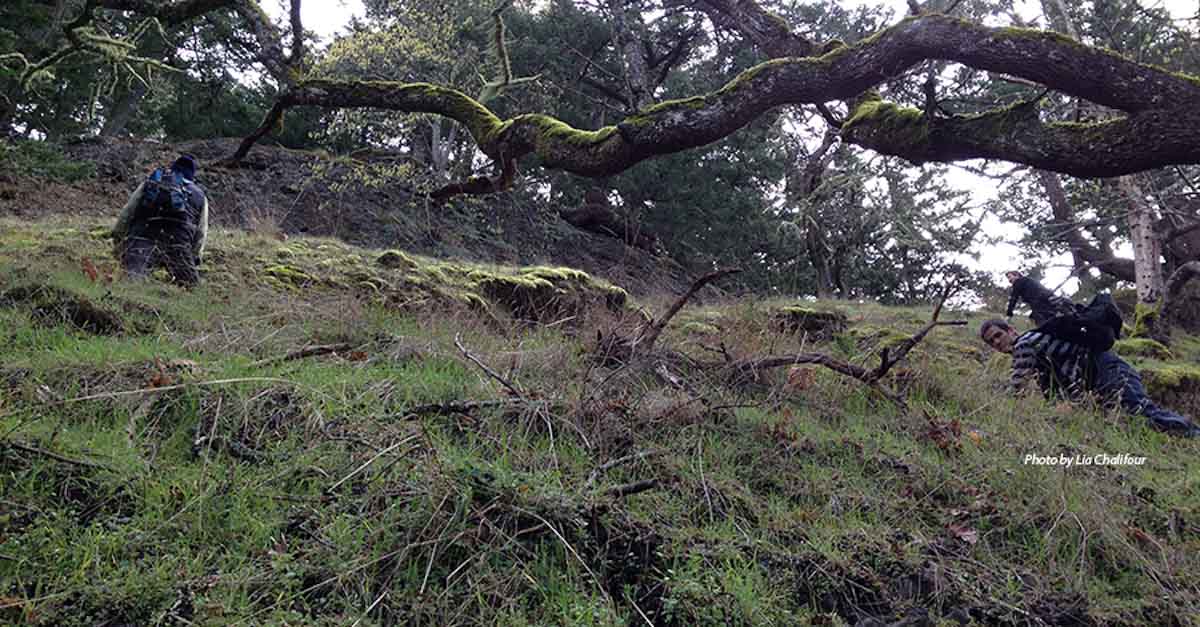 Climbing Mount Sutil for Restoration and Species at Risk work